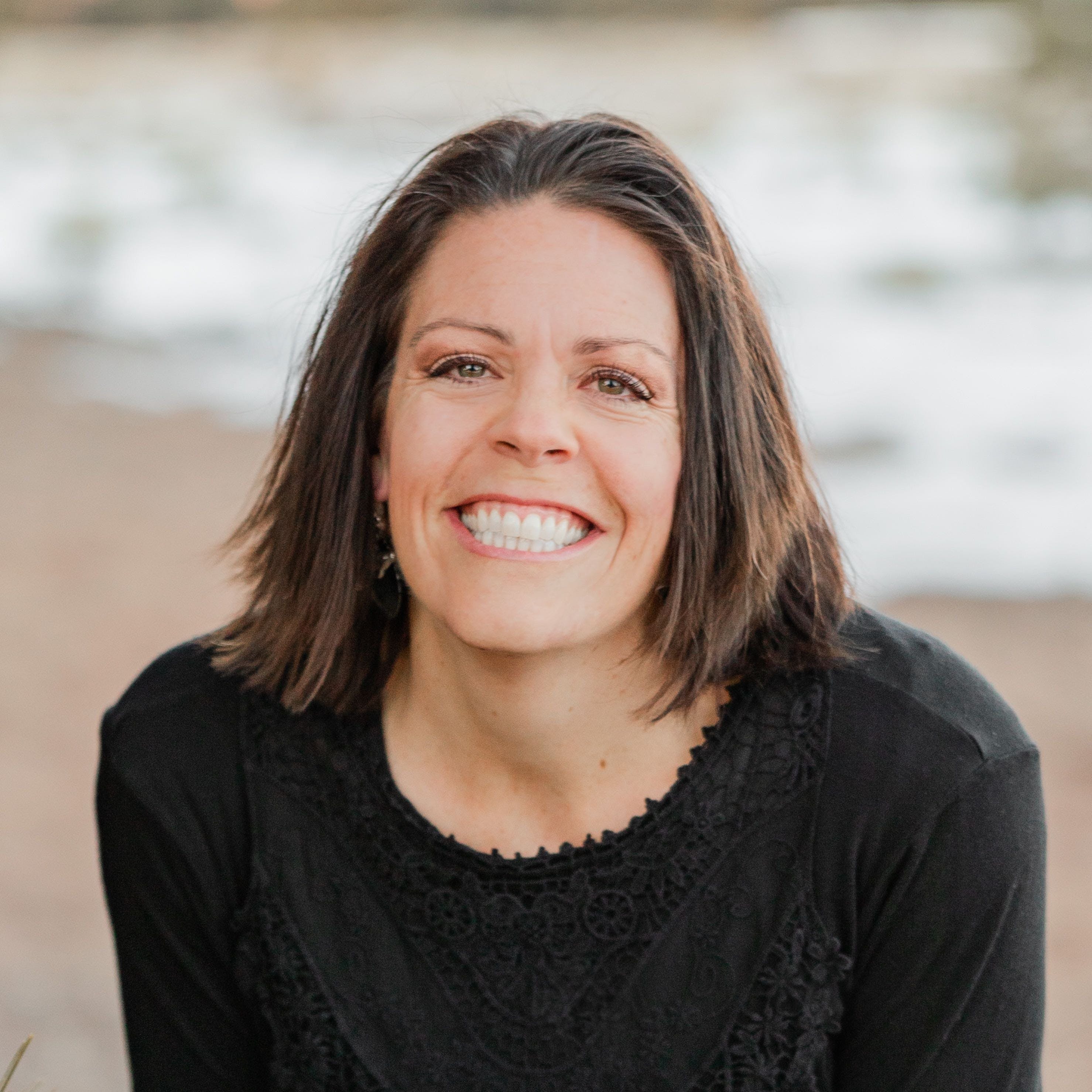 I am a Trauma Informed Embodiment Coach. Healing is possible for women who have trauma. Big T, Little T, Complex, Sexual, Religious, any form of trauma. Check out my content and ways we can work together.

Do you ever think, “This isn’t fair”?

If your answer is yes, lots….or yes, sometimes….

Do you want to quite thinking it?

I want to keep thinking it when it’s around war or starving children because I don’t think those are fair and I want to be sad and angry and feel all the emotions around that.

And, if I want to stop thinking that thought, because it’s not helping me in my present moment……there are lots of different tools I can use, here are a few of them that I considered the last time I thought “This isn’t fair”….

The one I wanted was ‘I trust that somehow it will all be fair in the end’.

But I didn’t believe that thought and felt resistant to thinking….. ‘I trust that somehow it will all be fair in the end’.

And I also didn’t want to keep believing - “This isn’t fair!”… (I knew it was keeping me stuck in a trauma loop).

But I didn’t believe those either….

So I used a tool I call climbing wall thinking.

I used to call it ladder thinking but I find that sometimes as I’m mentally climbing to thoughts that serve me better, I still can’t reach or quite believe a new thought yet and need to get a different perspective from a different part of my wall, instead of being stuck on a ladder in one place.

I need to process some things along the way.

This often requires me to move my foot or hand down lower to a different thought in order to move back over and get up to the next thought.

And sometimes, it takes me to an entirely different perspective that actually serves me better than where I thought I’d end up.

My brain says….. It’s not fair. It’s not working. If it’s not working, then what is the alternative? Stay in this place of misery and pain and belief of ‘it’s not working’? With what I know now, I can’t go back to what I knew before or how my life used to be. I don’t want to anyway. They say…..It gets worse before it gets better. That’s true. Maybe it is working…..Or I’d still be in the same place and not see a difference between then and now and there wouldn’t be a place to go back to….so…..something is working. I am changing. What parts are better? What parts are worse? How? I’m learning to trust myself. And not having that trust as an option before, ‘wasn’t fair’ either and I healed that ‘wasn’t fair’ part. I can heal this unfairness too. ❤️

And this is where I landed.

This thought felt good. It felt like I was home….. I liked the view after this mental climb.

When I started, I thought thinking - “I trust that somehow it will all be fair in the end” - would make me feel better.

But the thought I came to - “I can heal this unfairness too” gives me much more strength, choice, power and trust in myself to continue my healing journey.

And I actually want that more than just feeling better right now.

Give it a try.

When you want a new thought, so you can feel something different…..

Try this technique and see where your climbing wall of thoughts takes you.

I am a Trauma Informed Embodiment Coach. Healing is possible for women who have trauma. Big T, Little T, Complex, Sexual, Religious, any form of trauma. Check out my content and ways we can work together.